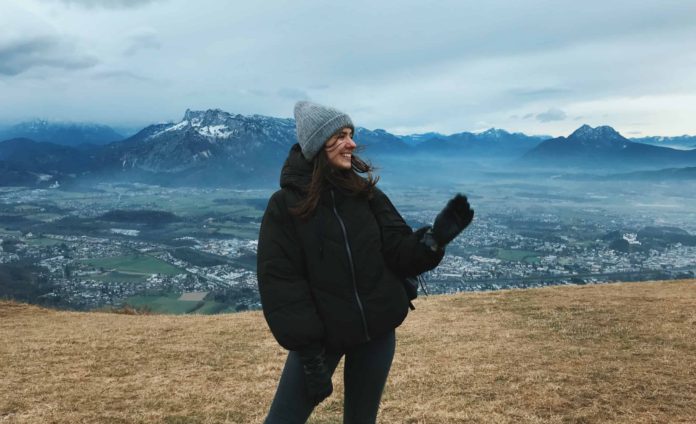 One of the best parts of my work here at Grenzenlos is meeting and interviewing people. I’m happy to get to hear experiences and stories from different people in different situations. I want to share a bit of this diversity with you – that’s why I decided to do two questionnaires that include several voices.

In the first podcast I’m asking about volunteering projects and reasons for volunteering as well as about memories, challenges and cultural differences. The second podcast approaches the current pandemic situation from the perspective of a volunteer – how is it to work and live in these exceptional times? Listen to the comments of the volunteers and read the summaries!

And last but not least, I really want to say huge thanks to all the volunteers who shared their experiences and contributed to this material. Thank you so much – Vielen Dank!

Life as a volunteer in another country and culture

Why did you decide to volunteer and how did you choose the country to go?
Kristina: Volunteering can give me pleasure and I can give something from my side to other people. I decided Austria, because it’s a German-speaking country, it’s highly developed in social work and its nature is amazing.
Juliane: My friend got it into my head that I will do a voluntary project and now two years later I’m here. I applied for many countries, I didn’t have any specific country.
Angela: My boyfriend was a volunteer before and he told me about this opportunity. This was in line with my studies and I was interested in the values of the volunteering programme. I wanted to go to a German-speaking country because I have studied German.
Pamina: I wanted to go abroad after school. I have always wanted to learn Spanish, so I decided to go to the Latin America. Costa Rica was the best option because it’s quite safe, nature is beautiful and it’s perfect for traveling.
Philip: I did some volunteering already in my home-city Vienna. I wanted to do more and also to go abroad. I knew something about Greece because of holidays and my Greek friend. I also liked and trusted the NGO where I was going to work.

In which kind of project do you volunteer?
Kristina: I work in a youth centre. My task is to spend time with children and teenagers, to play and talk with them. I organise some workshops and activities.
Juliane: I work with children. We make online classes and promote non-formal learning. For example we teach English and talk about mental health.
Angela: I work in Jugendinfo. I help to organise cultural events and workshops for young people.
Pamina: I work in the office of ICYE Costa Rica. I do tasks such as interviewing people, posting in Instagram and motivating people to go abroad.
Philip: The main task was to facilitate non-formal learning activities for people with mental health issues. We did handcraft, sport, dancing, singing…

What is your favourite landscape or favourite place in your volunteering country?
Kristina: I love the mountains in Austria. They inspire me a lot.
Juliane: I think the most beautiful view is from the city of Brasov in Transylvania. You can see like a Hollywood sign, it’s really beautiful.
Angela: Mountains and lakes. In my home-country I live by the sea, so it’s totally different landscape.
Pamina: It’s the garden of my host family. It’s like a jungle, there are many plants and my host family also have many animals.
Philip: Beach, our house was near the sea. I also like the city of Athens.

What is your best volunteering memory so far?
Kristina: The time with children and teenagers that I work with, and also with my friends and other volunteers – so the great and friendly people that I have met in Austria.
Juliane: When we could meet the children for the first time in person (not only online).
Angela: About a week after my arrival in September I went to an open cinema. I could see a film and it was also very beautiful, it was an enlightened cathedral.
Pamina: We went to the beach together with other volunteers, we spent a great weekend there.
Philip: We were 18 volunteers living together in one house. It was amazing and we really built like a small family.

What is your favourite word in the local language of your volunteering country?
Kristina: I like the way how the locals pronounce the city of Salzburg.
Juliane: Luminos, this Romanian word means bright.
Angela: I like the expression “Guten Rutsch” that people say in the New Year. I find it a bit funny.
Pamina: Spanish word chiva. An expresson “que chiva” means like “oh, that’s so cool”.
Philip: The Greek word μπισκoτάνθρωπος aka „biskotάnthropos“ meaning biscuit-man“ (Christmas biscuits).

What has been the biggest challenge for you as a volunteer?
Kristina: Getting used to the Austrian way of speaking German.
Juliane: Management style of organisation. Here they are not always including you or explaining you why something is happening.
Angela: I have to work with social media in my project. In my private life I don’t use social media, so it was a new work and a bit difficult.
Pamina: Finding a bus stop. There are no clear bus stops or schedules. In my first week I was struggling a lot when driving home by bus.
Philip: Communication and feeling confident enough to speak in English. But I developed and became more confident to just talk and try out.

Have you faced some cultural differences or even a cultural shock?
Kristina: In Austria many people say “hello” even if you meet them for the first and for the last time. It’s energizing.
Juliane: I’m from Vienna so from a big city and now I live in more rural area. Street dogs are barking the whole night – that’s exhausting.
Angela: This is the first time when I live in a shared flat and in the beginning it was a bit difficult. Also I noticed, here in Austria people are more explicit when speaking about problems. In my home-country we don’t speak about difficulties, or we do it but in more implicit way.
Pamina: I got to know some New Year traditions of Costa Rica. It was really nice to discover the different culture.
Philip: I learned a lot about other cultures, as I lived in an intercultural environment. I also like that when you have a business meeting, before speaking about professioal things, you always have a coffee and small talk. 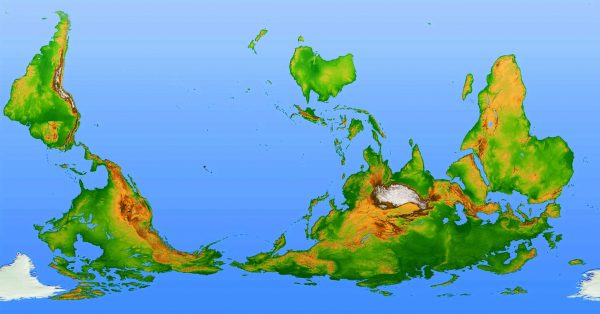 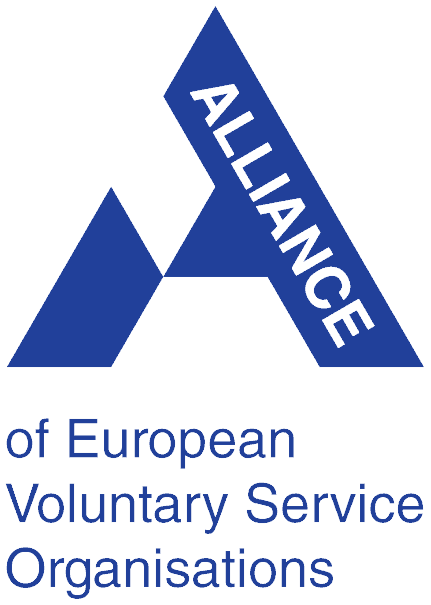 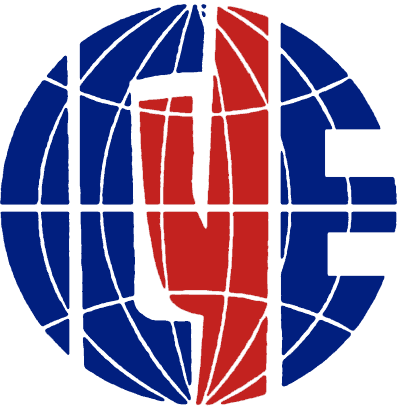